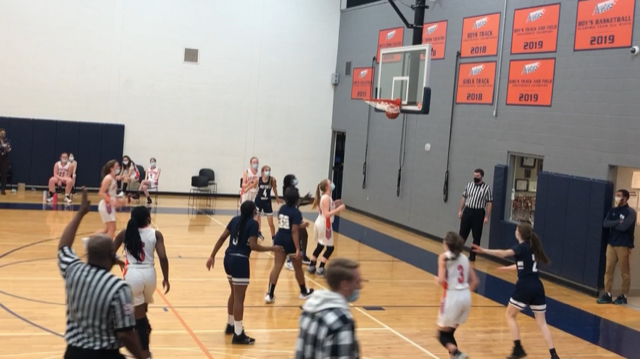 Plagued by turnovers, the West Michigan Aviation Academy girls basketball team dropped an Alliance League game on Friday at home to Potter’s House to the tune of 45-20.

The Aviators (2-3, 2-1 Alliance) struggled to get anything going at all on offense with just four first-half points, trailing by 12 at the break.

Bre Holmlund helped WMAA shake out of its offensive funk by scoring all of her team-high seven points in the third quarter. Holmlund also added eight rebounds.

Both Gift Omakpo and Gabby Baez added 10 points apiece for the Pumas in the win.

The Aviators will take next week to face off against three non-conference opponents before returning to Alliance League play.