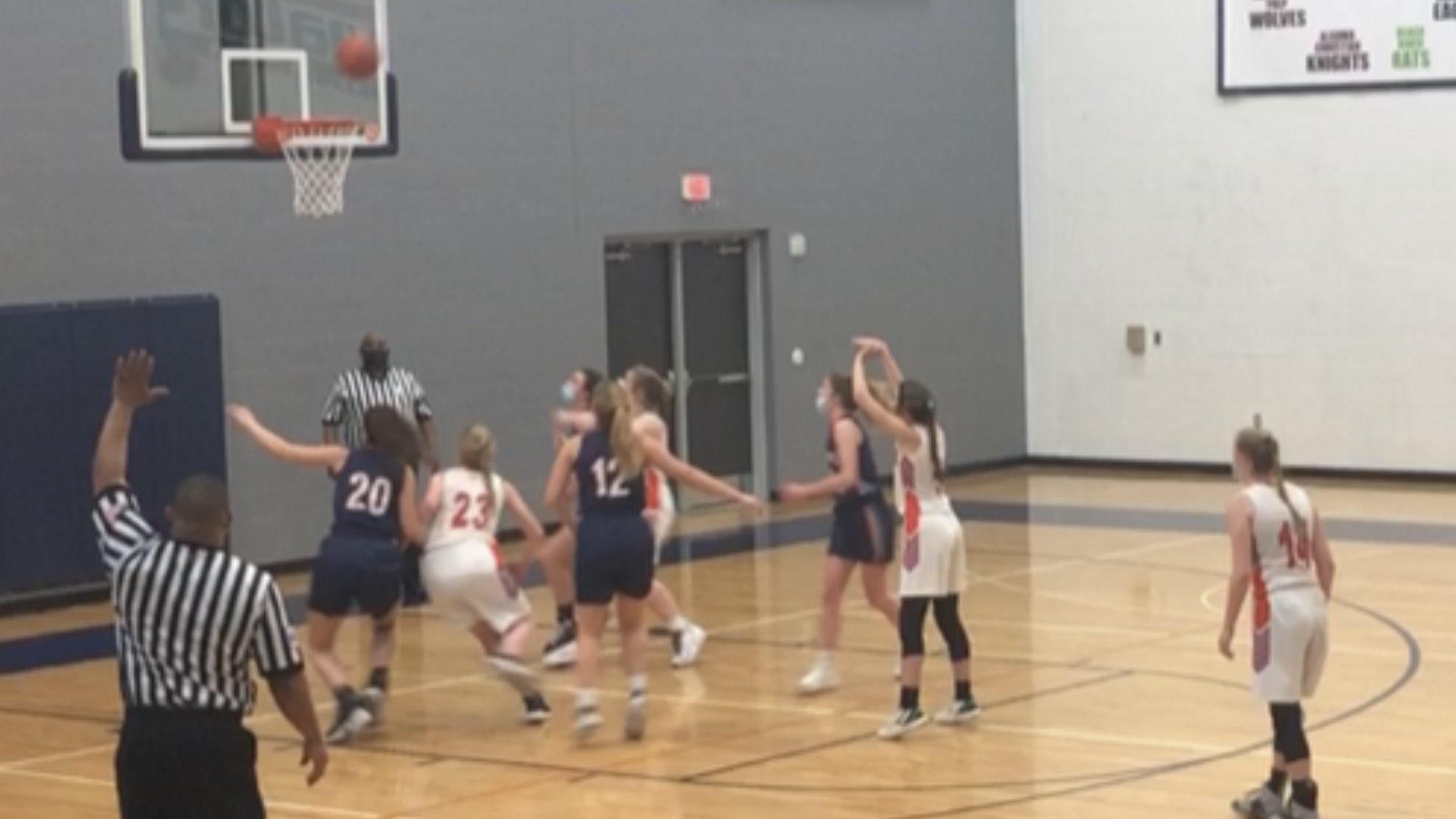 The West Michigan Aviation Academy girls basketball team was unable to find a lot of offense in its kick-off to the 2021 season.

However, the Aviators were able to stay within arm’s reach of Battle Creek Calhoun Christian on Tuesday evening, eventually dropping the low-scoring affair 25-17.

Audrey Mileski and Bre Holmlund paced the Aviators in the win with seven points each. Both dropped 3-pointers for WMAA, Mileski added another but her foot was on the line for a long two-pointer.

Holmlund proved scrappy in the paint for the Aviators, finishing with a team-high 11 rebounds while Mileski wrestled down nine boards. The Aviators were plagued by turnovers in the opening game of the season and struggled at the free throw line, where they hit just one out of nine tries.

The two teams went into halftime with Calhoun Christian leading 18-13.

Rachel Belote led the Cougars with nine points and Ali Gummer chipped in with seven points for Calhoun Christian.

The Aviators will kick off Alliance League play on Friday evening against Grand River Prep.